creating a form through blender and then transferring that form into rhino to finalise a design for a column and a piece of jewellery..
i seemed to pick up blender quite quickly so i’ve just been having fun playing around with the cubes creating different shapes..
this is an example of how i prepared a form for rhino.. 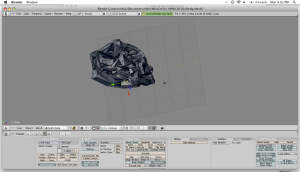 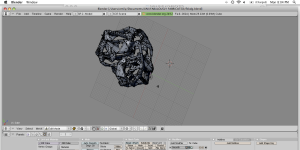 i really wanted to create a clumpy round shape for some reason…
here are some other shapes i created..

^^this one opened in rhino and it was a good mesh.. yay! so i tried using the flow command a couple of times and this is what i came up with.. 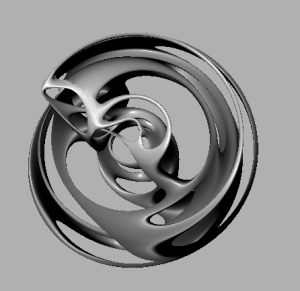 which i really love! jess then helped me put it through magics to get ready for printing, i had 2 errors which needed quick fixing then everything was good until shapeways emailed me saying i had over 1 000 000 polygons ..which is annoying because we checked it in magics and it said it had half that amount.. oh well

^^ this shape also opened up and had a good mesh however some of the lines were way too thin for any kind of model to work even though i do like how simple and fine it looks.. 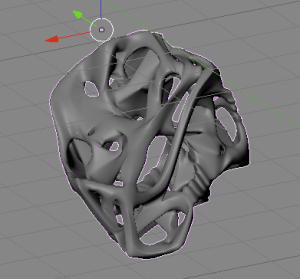 i also realised that none of my shapes really had any chance of being a column and standing up flat on their own..
so back to blender for me to make something standing and that can be used as my jewellery piece.